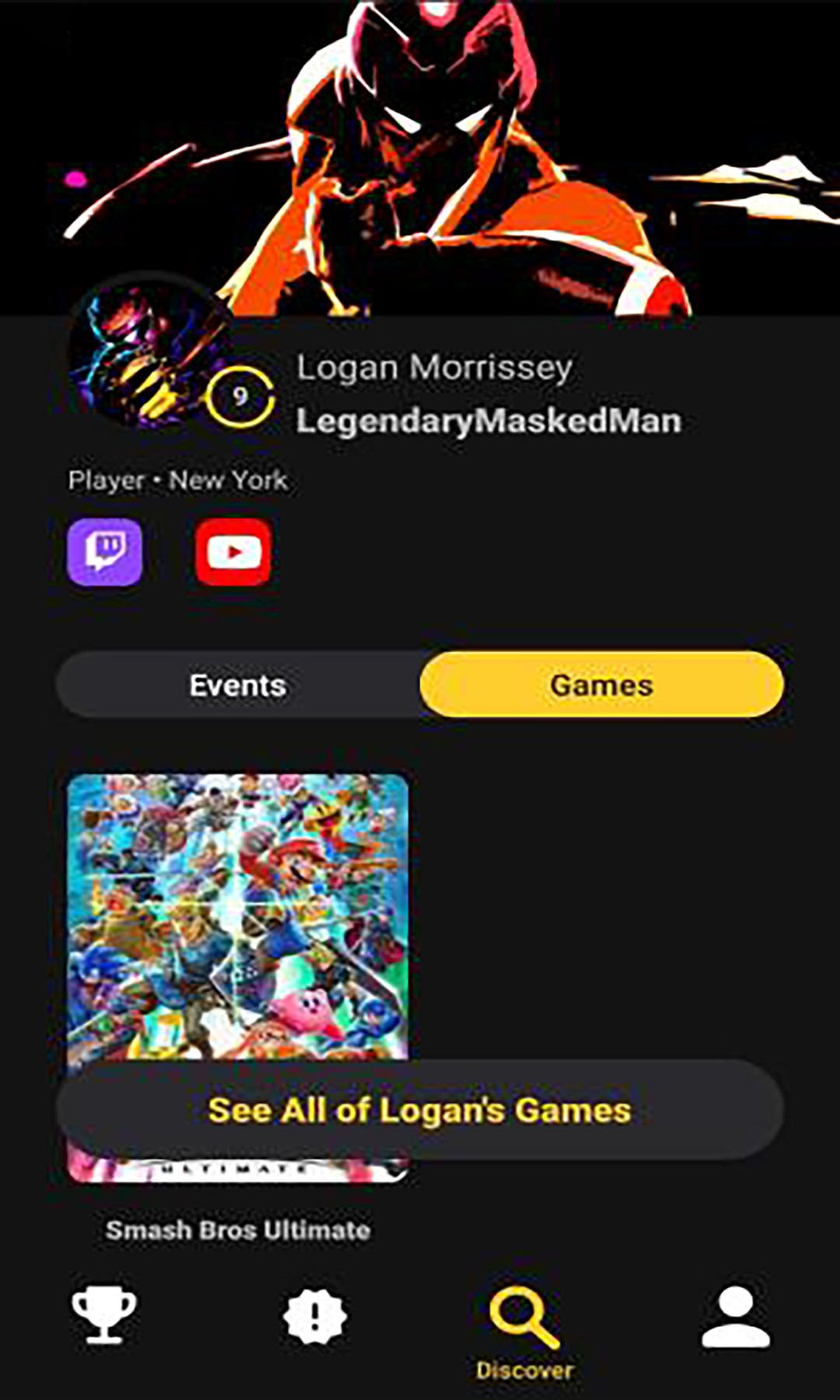 Logan Morrissey (AKA LegendaryMaskedMan) is a High-School senior and Super Smash Bros Ultimate player from Upstate New York.  Logan’s eventual goal is to become one of the best game-designers and professional players in the country and has already begun working towards this dream by picking up 4 coding languages and becoming an active member in the SSBU competitive scene.  Logan is a Captain Falcon main, who has many of his competitive games available to watch on his Youtube, linked below. Recently, he has also taken up streaming on Twitch, where he puts out a variety of fun and viewer-engaging content.

Logan also enjoys teaching others, and has actively sought out coaching roles in both his Smash and Taekwondo communities. While he has taken a step back from coaching to learn more about SSBU as a game, he still holds coaching in high regard and enjoys the ways that one can build relationships through it.

Finally, on top of everything already mentioned, Logan is a full-time student and a year-round runner. So, yeah, he keeps pretty busy.

If you want to see more of Logan, check out his Twitch Streams here – 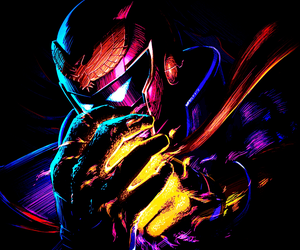 Now download the newest branding tool and claim your fame and get recognised.